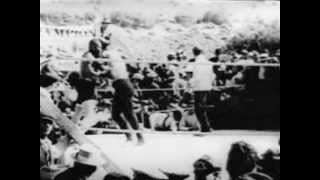 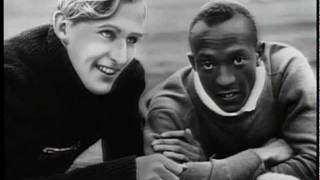 Jesse Owens at the 1936 Olympics 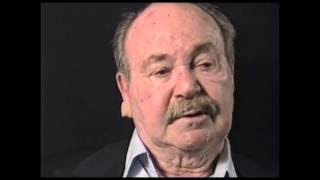 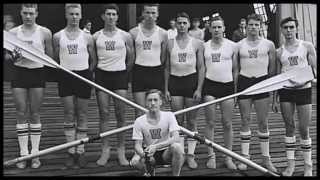 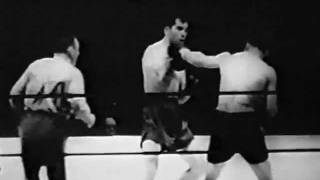 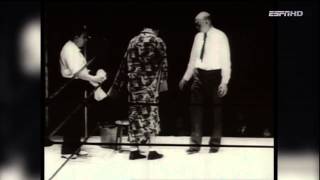 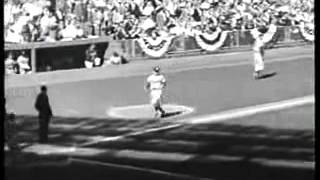 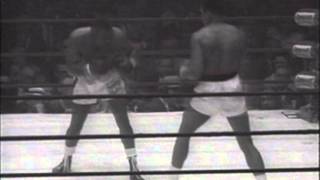 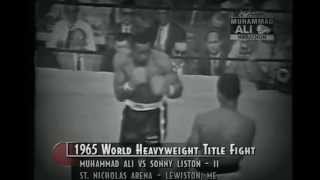 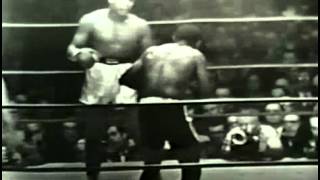 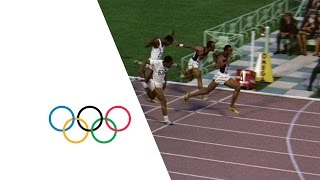 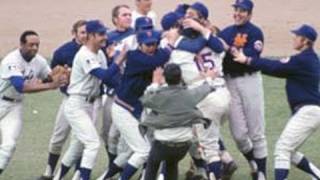 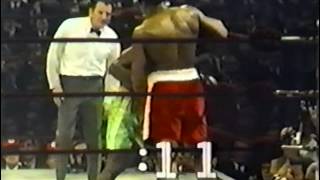 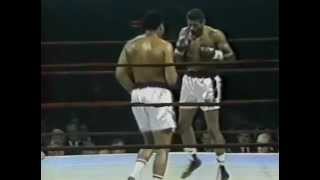 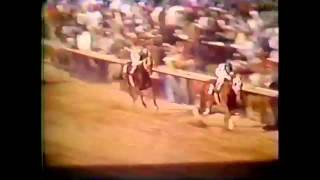 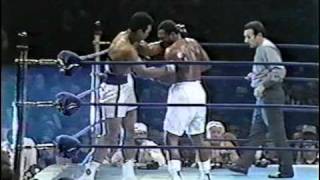 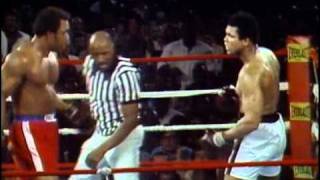 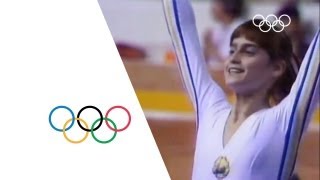 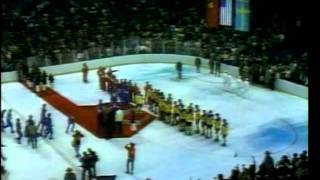 Miracle on Ice (USA vs. Soviets at the 1980 Winter Olympics) 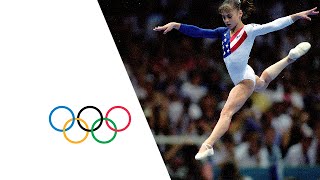 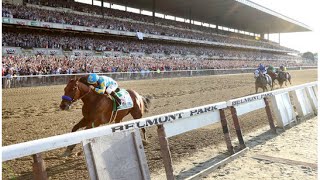 Skip to toolbar
We use cookies to ensure that we give you the best experience on our website. If you continue to use this site we will assume that you are happy with it.OkNo